Play is conceptually and developmentally valued and recognised as key to children’s wellbeing and part of a healthy and complete childhood (Miller & Almon, 2009).

Well before the United Nations High Commission for Human Rights cited play as a basic right of every child, philosophers and psychologists, such as Plato, Piaget, and Friedrich Froebel, wrote about the importance of play in healthy child development (Milteer, Ginsburg, & Mulligan, 2012, p. 204). Children themselves have positive attitudes about play (Fisher, 2009), and often identify it as the activity they enjoy most at school as well as at home (Sahlberg & Doyle, 2019).

Current literature and research evolving around the world is convincing regarding the power of play for all children. Benefits of play include cognitive development, social and emotional health, physical health, improvements to attention, coping, memory, solving problems, dealing with trauma, planning and decision-making skills, motivation to learn, building friendships, social skills and attitudes on sharing, turn-taking, self-restraint, working in groups and getting along with others, creativity and divergent thinking, healthy brain development, emotional stability and resiliency, empathy, feelings of well-being, motor skills, early literacy and language development, self-regulation, science and mathematics learning, and improvements in executive function (Connolly, 2020; Milteer et al., 2012; Sahlberg & Doyle, 2019). These benefits often transcend socio-economic status, gender, and cultural background and as such, play can also be conceived as a leverage of equity and help to level the field for those children at risk of exclusion from educational success.

Despite its recognised benefits across childhood, free play is under increasing threat in the school day (Jay & Knaus, 2018). While teachers may see the value of play and its link with children’s educational outcomes, they feel a downward pressure put on their time as a result of prescriptive national learning outcomes (Theobald et al., 2015). Milteer and colleagues (2012) also noted a decline in play as a core part of the school day. 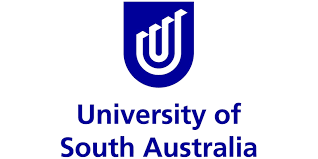 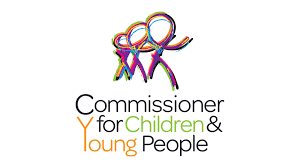 Benefits of play include: